Jiri to Everest Base Camp Trek

All about the Jiri to Everest Base Camp Trek.

Everest Base Camp is the Supreme trekking route in the world.  It is the dream destination of many trekkers. This is the journey to the roof of the world.

Jiri to Everest Base Camp Trek is the alternative trekking route to reach the highest elevation of the earth. Moreover, Jiri to EBC trek is the legendary trekking route. There is a prideful history behind it. The pioneer mountaineers Sir Edmund Hillary and Tenzing Norgay Sherpa reach to the summit of Mt Everest by this trail. Hillary and Tenzing had become the first person who reaches the summit of Mount Everest at 11:30 a.m on May 29, 1953.

If you want to follow the footsteps of such legendary mountaineers, then Jiri to EBC trek will be the tremendous route for you. Moreover, Jiri to the EBC trekking route is the traditional and classic trekking trail to Everest. This route was very famous before the construction of Lukla Airport. Lukla airport is also known as Tenzing Hillary Airport. This airport was built in 1964 under the supervision of Edmund Hillary and Tenzing Norgay Sherpa. Furthermore, Lukla Airport overshadowed the popularity of Jiri to EBC trek.

Jiri to EBC trail is more adventurous than EBC trek via Lukla Airport. The real trekkers prefer this trail rather than an EBC trek via Lukla Airport. Not only that, the Lukla flight can be cancel due to bad weather which can hamper the entire trek. But, Jiri to EBC trek can not hamper due to the uncertainty of weather. It depends upon the strength if trekkers. During the Jiri to EBC trek, we return back to Kathmandu from Lukla Airport. Due to which, there is a double experience offer in this trail. As Lukla airport known as the most dangerous airport in the world, you also never miss that adventure. Even more, if anyone who doesn’t want to put their life on danger flying to and from the Lukla Airport. At that time, Jiri to EBC trek will be the best option for you. Lastly, if you have enough time to visit, then Jiri to Everest Base Camp Trek is far better than any other option.

Nevertheless, it also provides an opportunity to explore the lifestyle, culture, and tradition of Sherpa’s(Hero of Mountain Or Mountain Man). This trek offers spectacular views of Mt Everest, Makalu, Pikey Peak, Cho Oyu, Lhotse, Thamserku, Ama Dablam,  and many other numerous.  There were also so many charming villages which are Kinja, Goyem, Ringbo, Surkhe, Chauri Kharka, Phakding, Manju, Namche, Tengboche and many more.

We can have any kind of Hotel in Kathmandu ranges from non-star to five-star hotels. In our package, you will provide you, three-star hotel accommodation in Kathmandu. It will be a hotel Vaishali in Thamel. If you want any other star hotels, then we will also manage as per your interest.

We will provide you, tea house accommodation in trekking region. There will be a local lodge with welcoming and soulful hospitality of Local People. If you expect star facilities, then you will be disappointed. But, the food will tasty with authentic flavor.

Note: During the trekking, you must carry a minimum of Rs 1000 per day for your extra expenses. It is because you have to pay extra for hot sour, wifi, charging, hot drinking water in the trekking region. 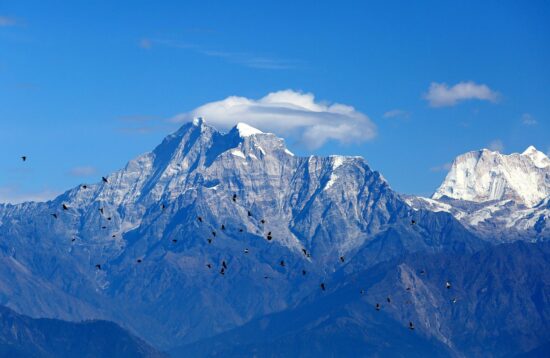 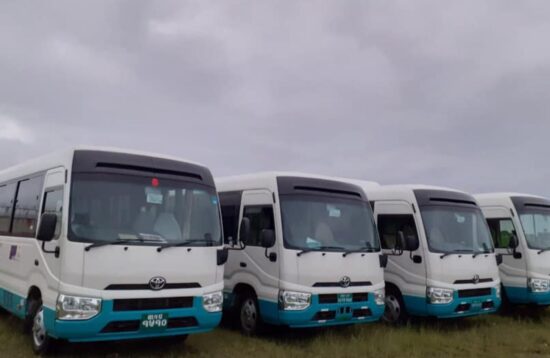 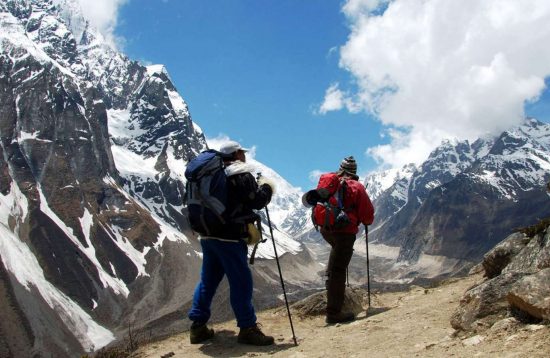 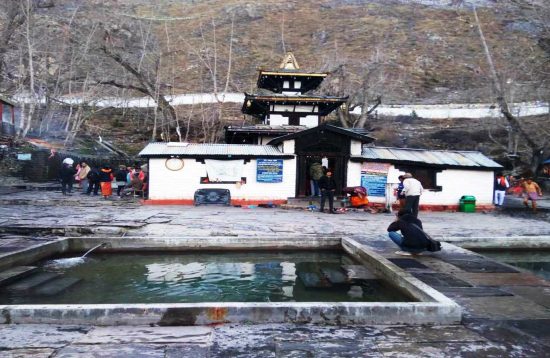